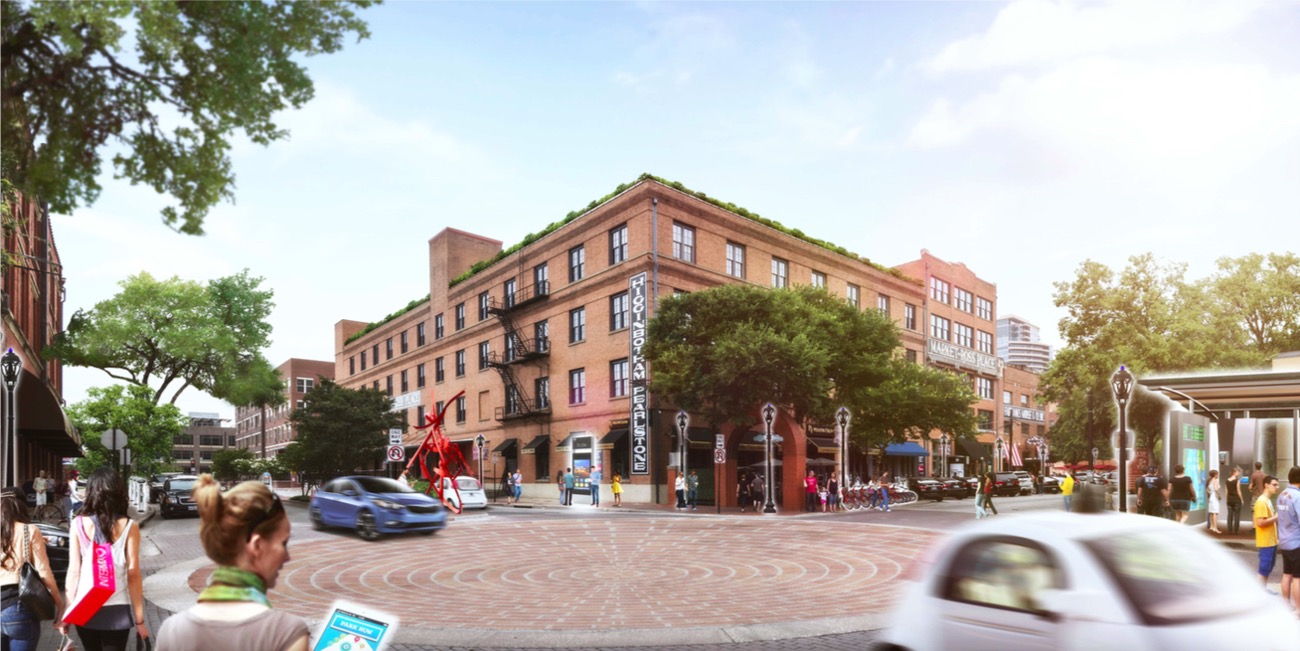 Photo courtesy of the Dallas Innovation Alliance
Posted on Nov 8, 2018

After leading the implementation of nine integrated smart cities projects over the last year, the Dallas Innovation Alliance is readying for new projects focused on challenges in South Dallas. It is also aiding with the design of the West End Square Smart Park and preparing a host of events that will bring together experts, residents and academic institutions.

The alliance, a public-private partnership between the city of Dallas, organizations and the business community, detailed its plans in its Smart Cities Living Lab Case Study released on Nov. 8. The DIA's new recommendations and projects outlined in the report came from the results of the initial pilots as well as input from the city, citizens and partners, which include companies like AT&T, Toyota, Ericsson, AECOM, and Dallas Area Rapid Transit. And while DIA believes the Living Lab, launched in the West End in 2017, has already helped identify projects that could be scaled across the city, it has plans to do much more.

"We are still relatively early in the process and recognize that many key findings are preliminary, but suggest some exciting opportunities and data-driven results to inform future efforts and value to the city,” reads a note in the report from DIA co-founders Try Bowles and Jennifer Sanders. “As a learning organization, we actively seek your ideas for improving our approach."

Phase one of the Living Lab included projects that focused on resource savings, like energy and water; neighborhood revitalization and public safety, which included LED lighting and pedestrian sensors; quality of life, which included air quality measurements and initial plans for the smart park; and data and finance. Phase two, expected to roll out in 2019, will focus on mobility, the digital divide and public safety, according to the report. These efforts will be geared specifically at aiding South Dallas.

Meanwhile, the DIA is also working to bring smart operations and interactive experiences to the Smart Park in the West End Square. The idea is to build the park with infrastructure it may need to support future technologies.

The report also included a list of recommendations for the city of Dallas. The DIA recommends the expansion of select Living Lab projects through the West End Historic District. It did not identify the projects specifically, instead stated that it will work with city officials to determine which “are most promising for expansion.” The DIA also said that the systematic review of the pilot projects is highlighting areas that could attract funding from private investors. Those investments provide an opportunity for new financial models and "contract structures" prior to expanding projects city-wide. So projects essentially could first expand to downtown, for example.

The report also dug into financials, suggesting what it called “emerging sustainable financial models” and providing additional revenue streams stemming from the technologies in the Living Lab. These items included cost-savings that could arise from integrating Living Lab projects into Dallas' smart cities roadmap strategy, requiring that service providers contribute to a digital inclusion fund as part of the public-private partnership, and the use of federal funds. Listed as possible revenue streams were beacon-based public notifications and advertising via embedded sensors in sidewalks and increased revenue from smart parking initiatives and operational efficiencies.

The case study also provided some of results from the Living Lab's first year:

The Dallas Innovation Alliance was founded in 2015 and was funded 70 percent by grants and 30 percent by the private sector. For more information, read the full report released by the DIA.