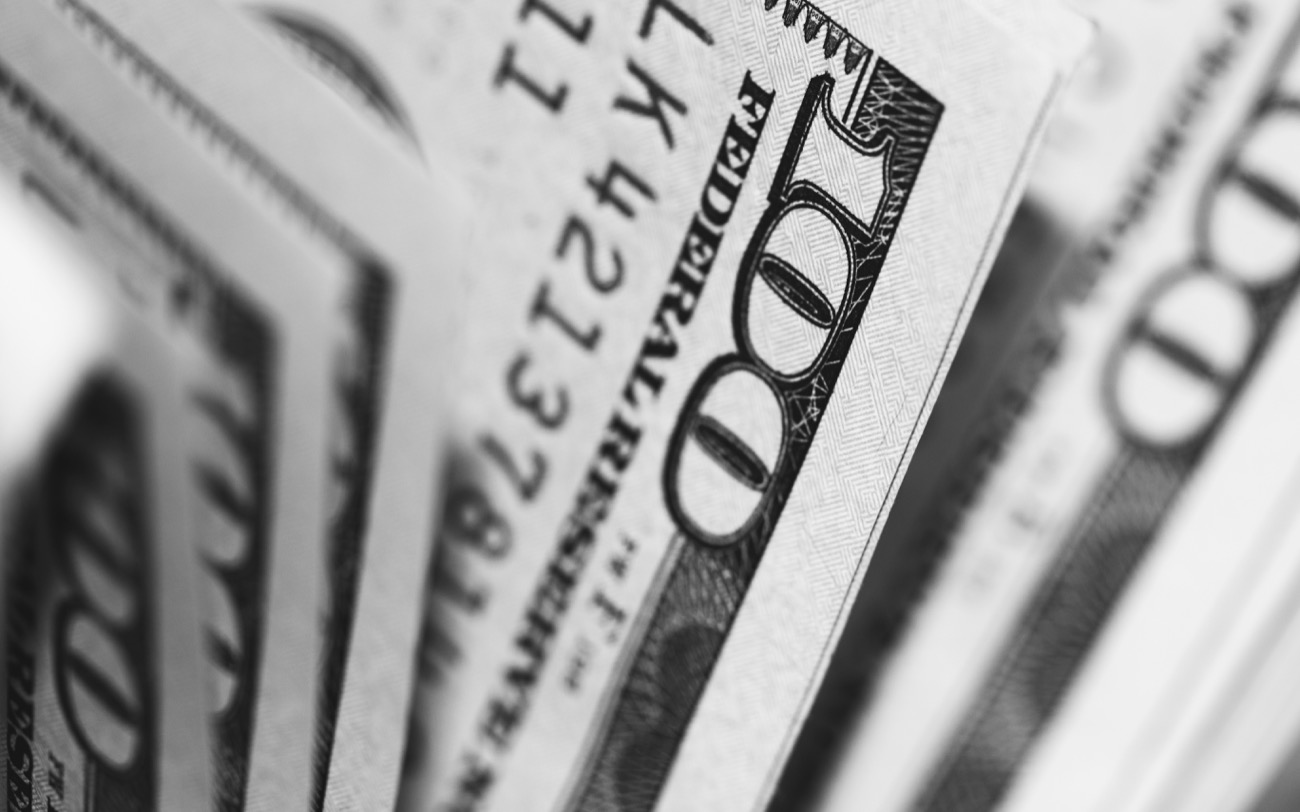 TXV Partners, founded in Dallas in April, expects to close its $50 million fund by the end of the year. Led by managing partners Marcus Stroud, Brandon Allen and Shawn Narosov, the firm aims to invest in companies specializing in fintech, blockchain, esports or those that are providing new tech platforms or are consumer-based. The firm's founders, all age 25 years and younger, plan to leverage companies catering to younger consumers, particularly Millennials or Generation Z, which range in age from 8 to about 37.

While the firm expects to invest across the U.S. and even globally, it has particular interest in the local region.

"We want to continue to grow the venture scene in Texas, especially North Texas,” Stroud said. “We want to be at the forefront of that push."

TXV Partners expects to write checks between $500,000 to $3 million in seed and Series A rounds of funding, with opportunities for follow-on funding. The firm has already led a $500,000 investment round for Austin-based Matter Music, a startup still in stealth mode that built a blockchain music streaming platform. TXV Partners invested $250,000 in the round.

Stroud said the firm will be looking for companies that are fundamentally disrupting their industries, have technologies that can't be replicated and founders with a proven track record. He said startups should have a team in place, a developed product and business plan. However, they do not have to be generating revenue yet. 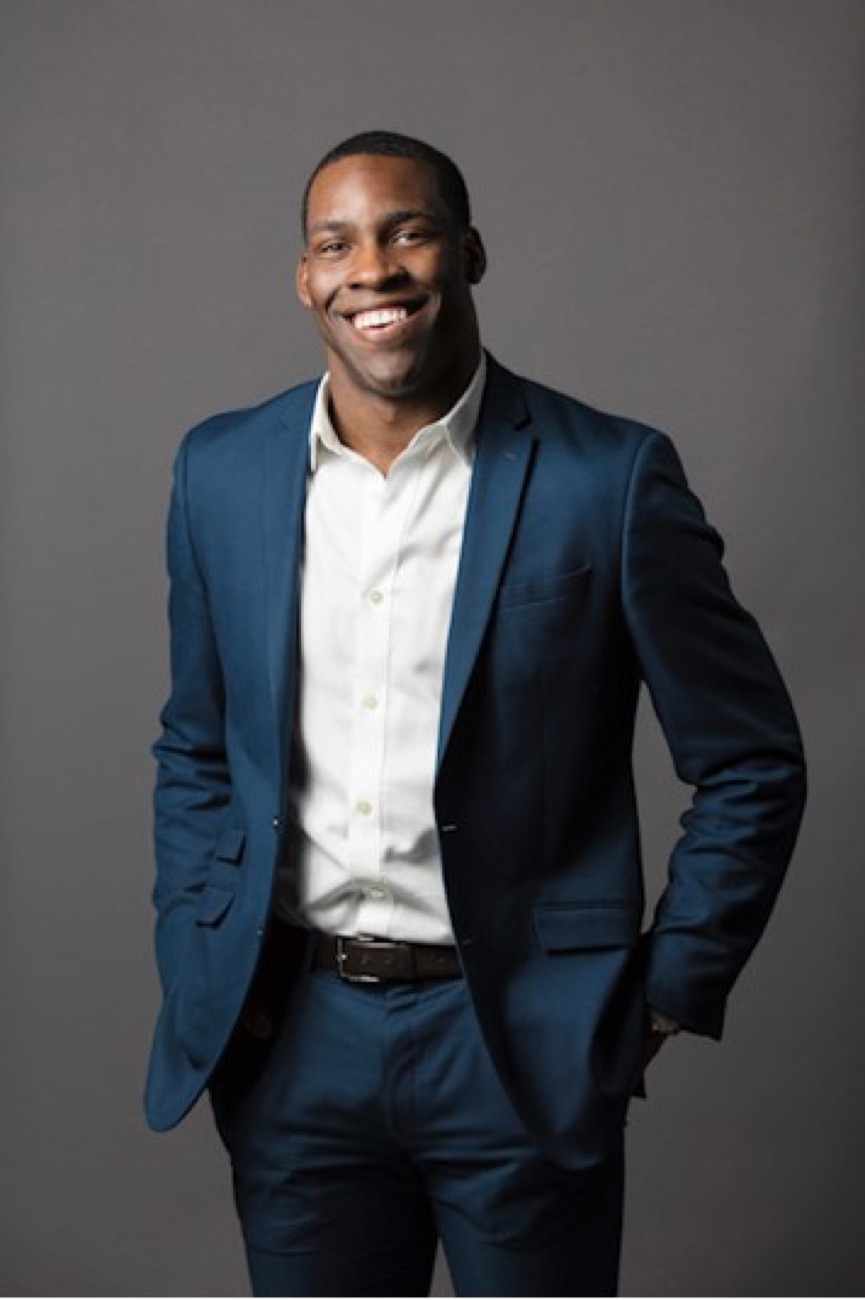 Marcus Stroud is the co-founder and managing partner of TXV Partners.

Stroud, a Prosper native, graduated from Princeton and began his career as a fixed-income analyst on Wall Street. From there, he moved to Austin to work for asset management firm Vida Capital, where he worked on the firm's closed-end fund. He then came back to North Texas to serve as managing partner of Clubhouse Investment Club by Torii Hunter, founder of the investment group and former Major League Baseball player.

Hunter had housed Stroud when he was a teenager, and his parents were suffering major losses and a divorce during the financial crisis of 2008. Hunter had created his investment group in 2012 to bring together celebrities and athletes and teach them about early-stage investments. When Stroud joined in November 2017, it provided him his first taste of venture capital investing in early-stage startups.

"Venture capital is extremely hard,” Stroud said. “It isn't 'Shark Tank' … it's months of due diligence and research."

Aiming to create a higher-growth firm, Stroud and his partners founded TXV Partners, an independent entity that will also comprise investment from some of the same entertainers and athletes that participate in the Clubhouse fund. TXV Partners already has about 20 limited partners, some of whom are high-net worth individuals from North Texas, and expects to grow that list by the end of the year.

Stroud said the firm also has surrounded itself with a group of trusted and experienced advisors.

"We understand we're young,” he said. “But because we recognize what we know and what we don't know we have found the best partners and investors to help with that."

Stroud also hopes the managing partners' young ages will help make their firm less intimidating for startups. He said the goal of the firm is to be “a teammate that's there for [startups] at every stage.”