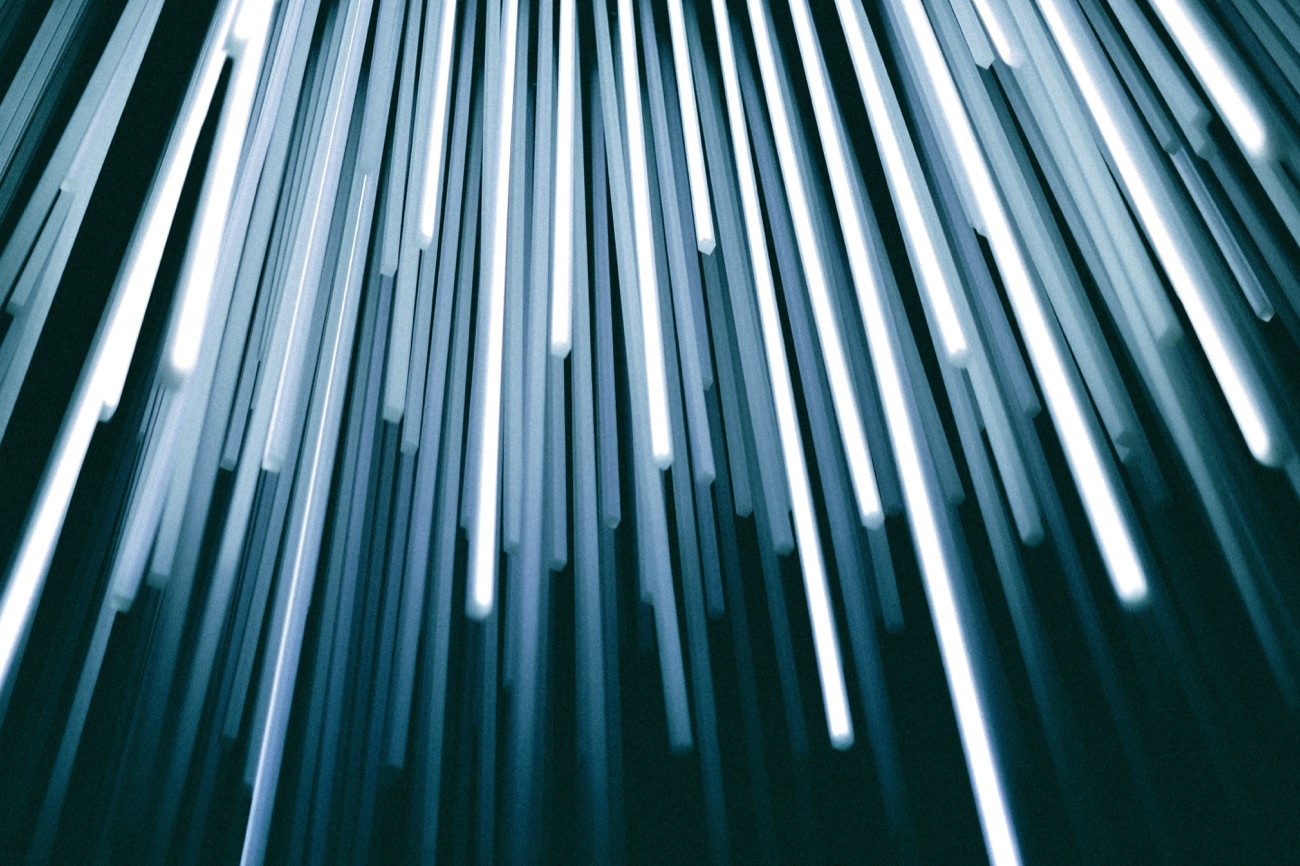 AT&T is in its latest transformational period after its $85.4 billion blockbuster purchase of Time Warner. Though AT&T has a history of redefining itself, this move could, and some expect will, have ripple effects that could also change the telecommunications industry.

When the deal was sealed in June, Dallas-based AT&T set into motion plans it had been prepping in the background for months leading up to the deal. This meant new leadership roles, new departments and new packaged offerings that would combine high quality content with a high-speed network. While the move caused quite a stir at the U.S. Department of Justice, which tried to squash the merger claiming that it would create less competition and higher prices for consumers, it also set a new pace for its competitors.

“The deal we have been working toward and have been wanting to build—we’re calling it a ‘modern media company,’” CEO Randall Stephenson said in June at a Wells Fargo Conference. “This is something we’ve been trying to do for quite some period of time.”

These are all questions worth a closer look. With help from analysts, AT&T's history and public comments made from none other than Stephenson, those interested in understanding AT&T's role in the industry can get a better idea of what this latest move means.

Read more about AT&T, what companies its competing against and more on the major merger in a story I wrote for D CEO's October issue.