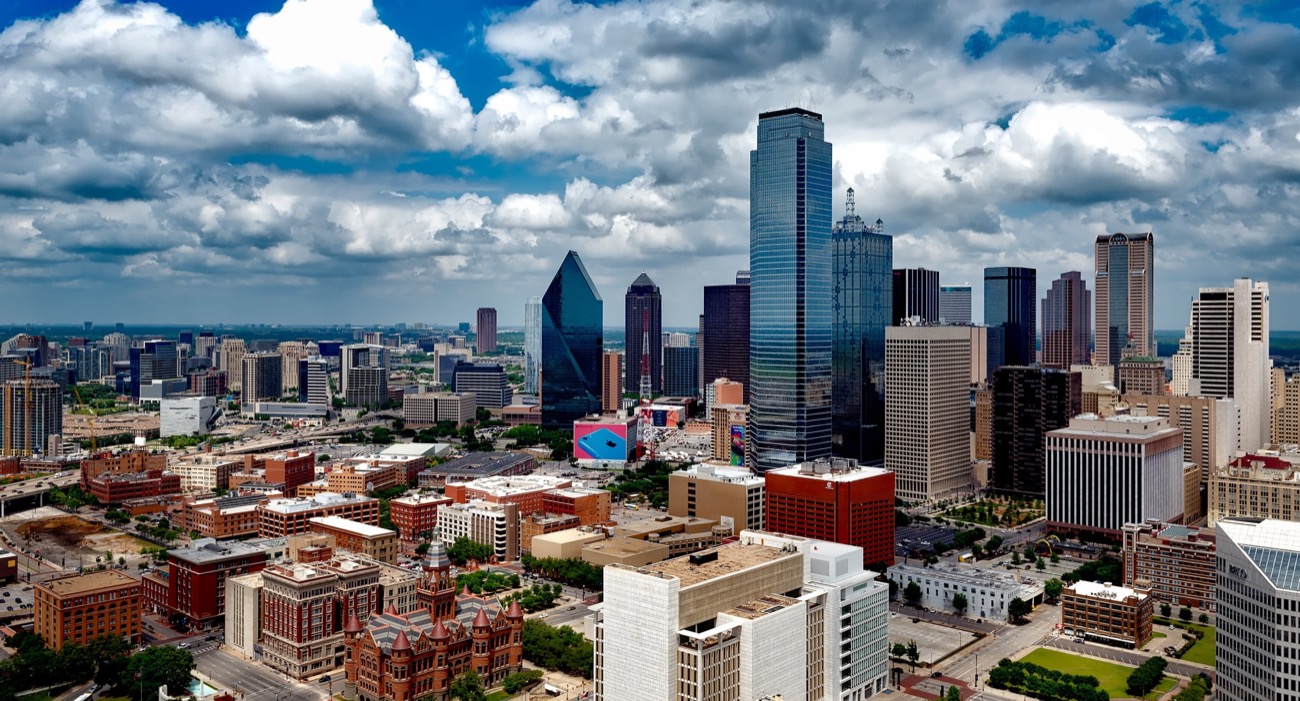 A growing number of Dallas-Fort Worth residents view the region as an emerging technology hub, but there's still much work to be done if the community wants to attract top talent and cutting-edge tech companies.

The news comes from Capital One's 2018 Future Edge DFW survey conducted by Wakefield research. The 2018 results show that 85 percent of survey respondents, representing a 6 percent increase from 2016, see the region as rife with tech-related jobs, networking opportunities and providing high-quality of life. It also shows that 65 percent of respondents, a 30 percent increase from 2016, believe major technology companies will expand their local presence in the next decade.

The survey, released at Capital One's Reimagine Communities Symposium in Plano, was sent via email to 500 Dallas-Fort Worth residents 18 years and older between Aug. 30 and Sept. 6. This is the second Future Edge DFW survey led by Capital One, following one in 2016.

“Step one is [understanding] do people here believe this is a tech hub?” said Sanjiv Yajnik, president of Capital One Financial Services in Plano. “If they don't believe that, forget about everything else. If we're trying to attract from the outside, we're never going to get them here.”

While the survey results were positive, Yajnik said this is no time for companies to get comfortable. There are two main barriers keeping DFW from becoming a bonafide tech hub: startup funding to create a thriving ecosystem and a brand that carries outside of the state.

“We were hunting ... for specialized talent in San Francisco,” Yajnik said. “That person turned around and said, 'Why should I go to Dallas?' … Out brand is not yet where it needs to be from the outside world.”

Capital One, based in Virginia, launched the Future Edge initiative in 2015. Part of the initiative included a $150 million investment in community grants and other programs aimed to help people succeed in a digital economy.

Yajnik said he considers it the responsibility of businesses to invest in and develop the local community, its educational opportunities and its workforce, especially for underserved and underrepresented populations. So Yajnik has spent the last few years seeking opportunities and partnerships in which Capital One Financial Services can aid the community. The company has worked with groups including the Girl Scouts and Girls Who Code.

Yajnik is also a big believer in STEAM, which stands for science, technology, engineering, arts and math. Previously, educational efforts often focused on STEM, leaving out the arts. But Yajnik said he finds that technology employees are often creatives and seek to be in areas heavily loaded with the arts. Dallas is a heavy-hitter in the arts if you ask Yajnik. But it's not often viewed that way.

So as part of Capital One's local investments, the company teamed up with The Dallas Symphony Orchestra’s Soluna International Music & Arts Festival earlier this year to present Array, an evening of visual arts and musical collaborations in Deep Ellum, further promoting the local arts community.

Capital One's Future Edge survey aims to provide the public as well as other organizations and corporations a snapshot of the local temperature. The idea is that the findings could create opportunities for collaborations for community improvements.

“We want our community to be the most vibrant and the best, and that only happens from within,” he said. “That doesn't happen with some person coming in and doing something ... Theres no invisible hand that swoops in and invests ... it is us.”

This year's survey also took a look at tech skills and learning opportunities. It showed that 67 percent of respondents—77 percent when millennials are isolated—plan to begin or continue learning tech skills in the next year. The local results is about 10 percent higher than national numbers, according to survey results. It also showed that DFW respondents are eight percent more likely than than national respondents to begin learning or continue their education in programming/coding.

“My big question is in this community in which we live and work … who could be left behind and what is the resp of companies to make sure [that] doesn't happen?” Yajnik said. “Part of the equation is do companies have a responsibility? I believe we do.”