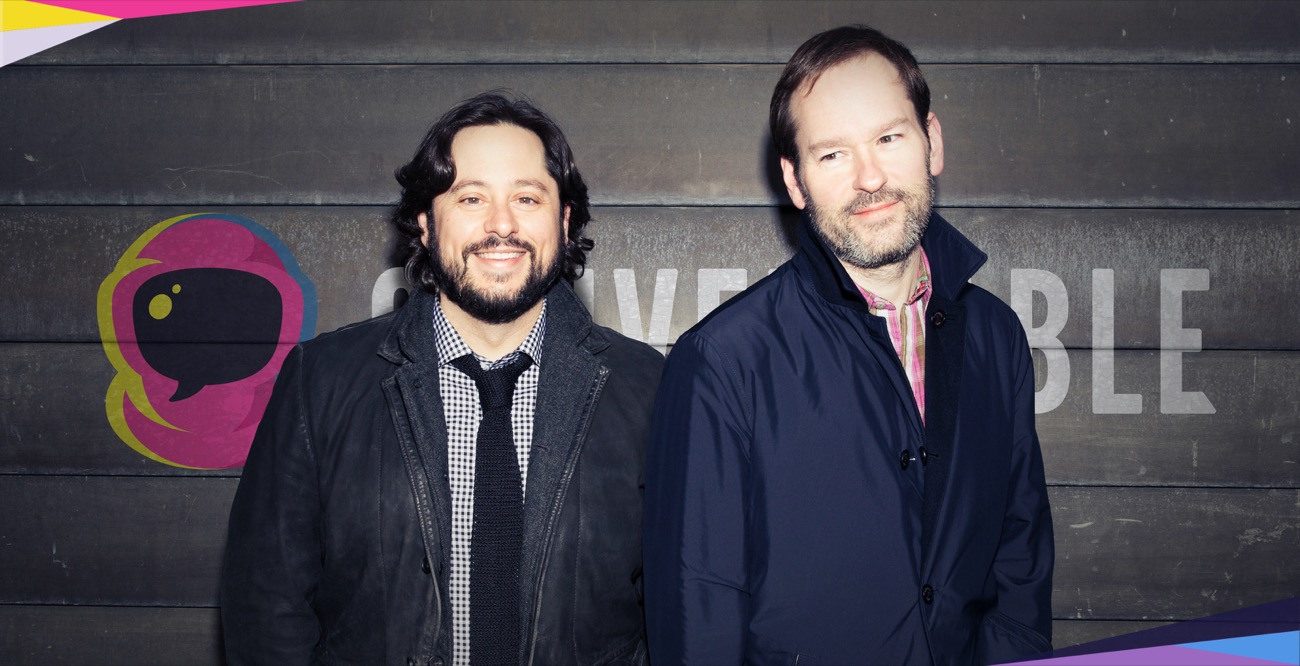 Dallas startup Conversable has been acquired by LivePerson, a publicly traded company that boasts an artificial-intelligence powered conversational platform for consumer-facing brands.

The artificial intelligence and automation development teams at Conversable, which uses conversational bot technology, or “chatbots,” to help companies communicate with consumers, will join LivePerson's global product and technology organization. Conversable co-founders Ben Lamm and Andrew Busey will serve LivePerson as part-time strategic advisors. Financial terms of the deal were not disclosed.

“In bringing together our companies, we are paving the way to intuitive and authentic brand conversations throughout the entire customer lifecycle,” Lamm, CEO of Conversable, said in a release. “These conversations arm businesses with a new level of customer understanding.”

“Conversable brings to LivePerson proven social listening and outbound marketing capabilities that enhance conversational commerce, along with a set of templates and integrations that accelerate bot development for common consumer tasks like ordering ahead at a restaurants,” Robert LoCascio, CEO of LivePerson, said in a release.

The acquisition of Conversable comes just over two years after Dallas serial entrepreneur Ben Lamm and his partner Andrew Busey of Austin announced the company, which had operated in stealth mode for two years prior. Conversable's clients have included McDonalds, Pizza Hut, Wingstop, TGI Fridays and Whole Foods.

In addition to acquiring Conversable, in recent history, LivePerson has also scooped up companies including Contact At Once!, which offers a cloud-based platform that connects consumers with businesses through instant messaging, text messaging, chat, social media and video; Synchronite LLC, a German-based startup that provides co-browsing technology; and NexGraph, a company focused on analytics.

With the acquisition complete, Lamm's attention now will be entirely focused on what he considers his most complex venture yet: Hypergiant, a four-pronged artificial intelligence company launched earlier this year. Hypergiant offers software solutions, products based on market trends and venture capital investments.