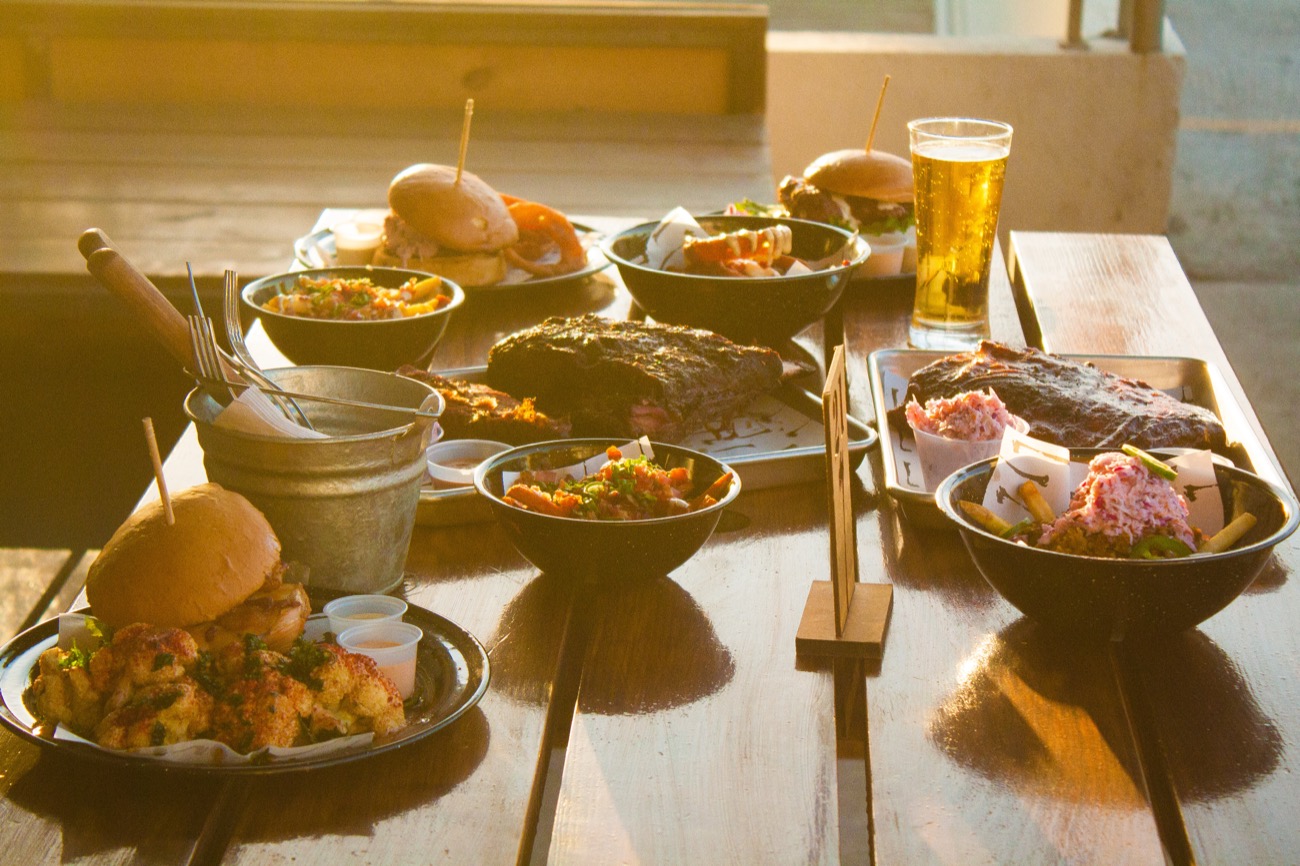 Twin Peaks and Ida Claire, on Beltline Road, are the first of about 10 local restaurants piloting the new mobile app called OneDine. The application launched about 40 days ago and in the next three weeks, is expected to launch at eight more Dallas-Fort Worth restaurants, including Original Pancake House in Addison and Haywire and Mexican Sugar in Plano.

In addition to offering meal suggestions and allowing guests to pay their checks and order additional food, OneDine can also suggest nearby restaurants and meals according to a diner's preferences from its repertoire of more than 300 restaurants and menus. 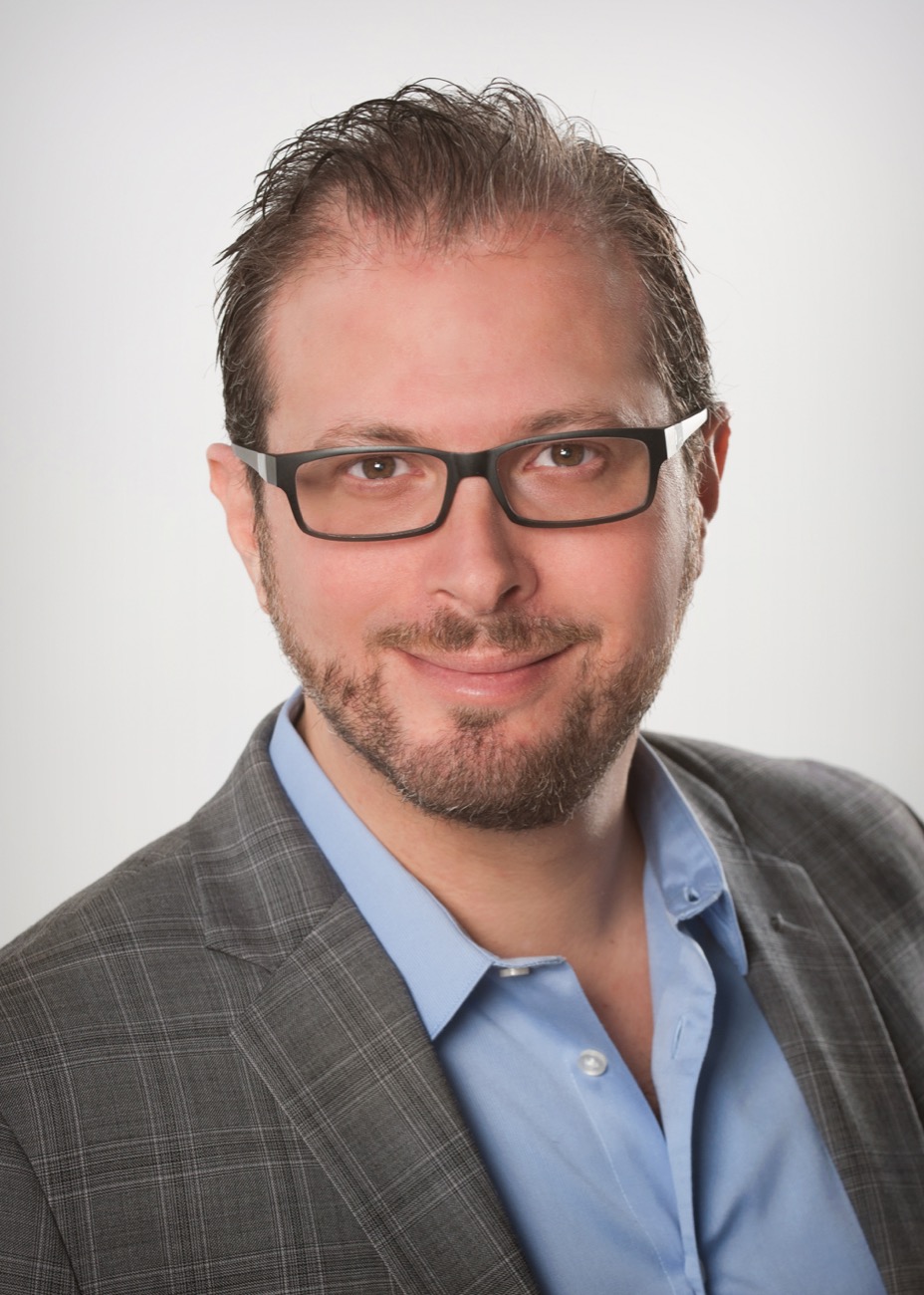 Rom Krupp is the founder and CEO of OneDine.

“The key part of the technology is that today I can go to restaurants five times a year, and they'll never get to know me," said CEO Rom Krupp. “But because of our share of data, we can give restaurants a much better understanding of how that customer profile looks. ... It creates synergy with what brands can do."

OneDine employs 12 people, including Krupp. It's executive team includes Chief Marketing Officer Shama Hyder, founder and CEO of marketing firm Zen Media who is charged with business-to-consumer strategy, and Vance Miller, who has about 16 years of business-to-business restaurant tech sales experience at Paytronix.

The company has just begun generating revenue since launching at its first two locations. It collects a small fee per mobile app transaction and also charges the restaurant a monthly fee for its service. It's currently competing with tabletop tablets that have similar functionality in regards to reordering and paying the bill. But Krupp believes OneDine has a leg up on those players.

“The obvious advantage is that every phone can be a kiosk, and people are more comfortable using their own device than learning something new that’s also implemented differently in every brand," he said. “For the restaurant, we can compete on the costs since there is no hardware to install and maintain, and no devices to clean and charge all day long."

The idea came to Krupp as he worked on MarketingVitals.com, which aims to help restaurants track consumer behavior using analytics. He thought the same analytics-based strategy could be used to help consumers with their dining options. He also saw a value for restaurants' marketing strategies.

OneDine allows users to set dietary restrictions and preferences to optimize dining suggestions from the app.

“So let's say you're blasting a deal on a chicken sandwich to a mailing list," he said, adding its highly unlikely the entire mailing list would be interested in the product. “Why bombard 93,000 people when only 7,000 need to be aware of it? This way, [consumers] will never hear about products [they] won't like."

Krupp said he will soon announce some national chains who have signed up for OneDine.