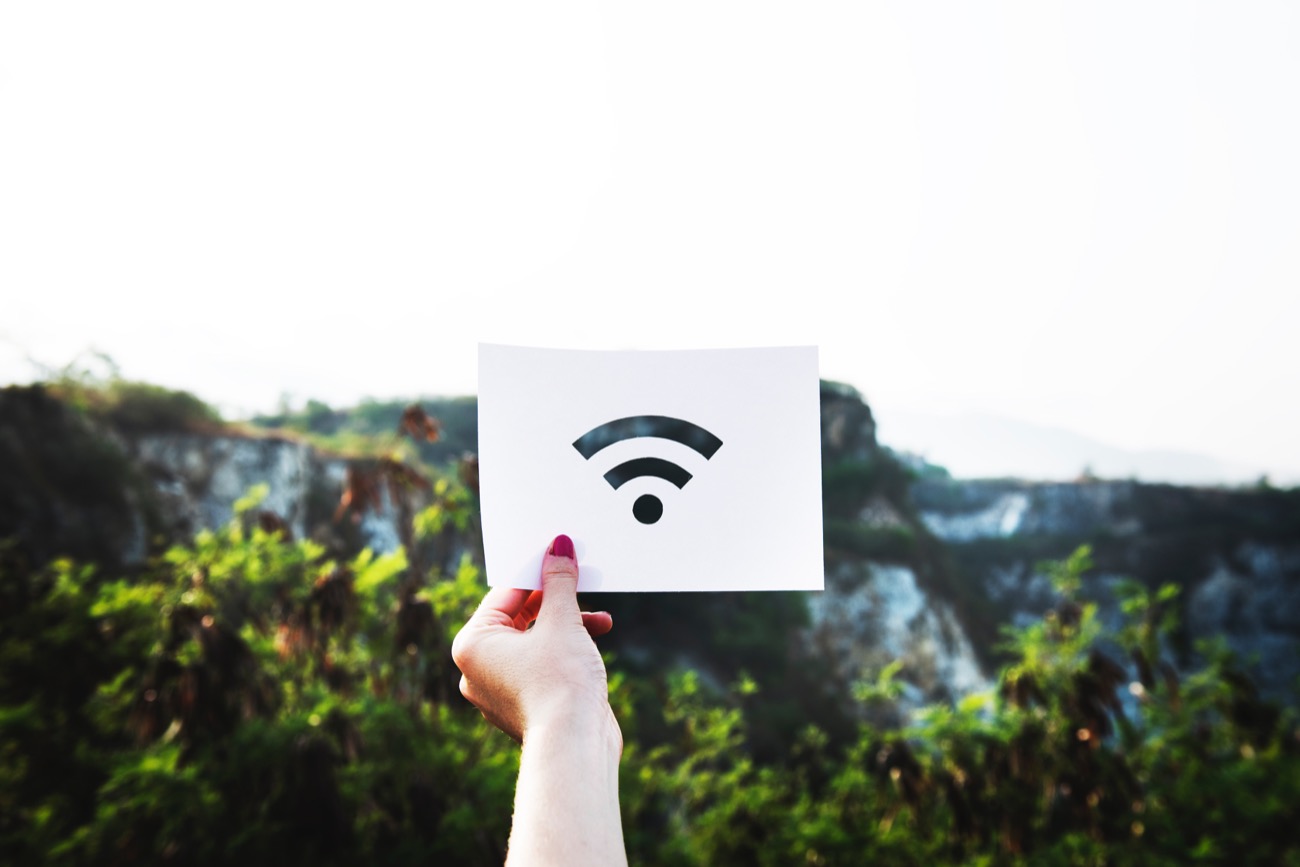 The Dallas Innovation Alliance has been working with the city, large corporations and startups since 2015 to make Dallas a leading smart city, meaning one that leverages technology to improve the quality of life. And its latest update, as published in the Dallas Observer, includes new data, a lit walkway from the West End to Victory Park and a smart park, called the West End Plaza.

The DIA, led by executive director Jennifer Sanders, has already launched several pilots in the West End, including smart streetlights, public Wi-Fi, parking sensors, air-quality sensors and an interactive kiosk for pedestrians. It has been testing a scalable smart cities model in the West End, which has been coined the Innovation District.

"It's really about organic, community-driven pieces enabled by technology serving as catalyst for future development," Sanders told the Observer. The organization, public-private partnership, has been driving the smart cities conversation along with its partners and representing the initiative outside of Dallas at national and international events.

Read more about the latest developments and what Sanders says is next for the West End in a piece I wrote for the Dallas Observer.