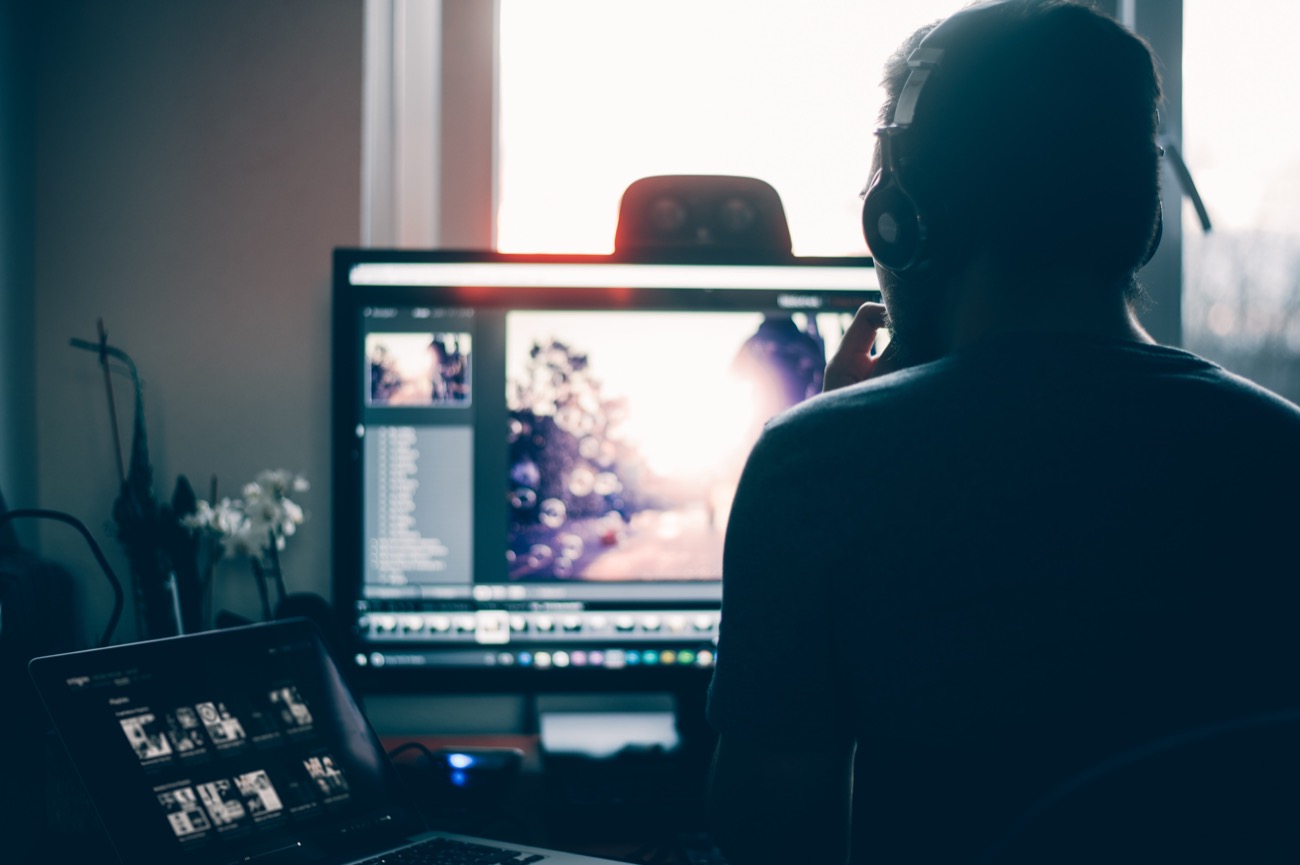 Cities across the nation are anxiously awaiting big news from Amazon about where the massive e-commerce company will place its second headquarters, which could be a major boon for the region that lands the campus.

I took a look at what a move from a major technology company like Amazon would mean for the talent labor pool in Dallas-Fort Worth. The region has been home to some of the largest corporate moves in the last several years, garnering the interest of companies including Toyota, JPMorgan Chase and Liberty Mutual. But as more companies move in, and particularly if they have a high demand for tech workers, what does that do to the local workforce?

Over the years, DFW has been lauded for its tech talent. And many companies I've spoken to in my coverage find that being away from the cut-throat competition for tech talent—say, in regions like the Bay Area—is a big advantage for hiring competent talent here.

But could DFW soon lose that advantage? After all, this is nothing more than the simple concept of supply and demand.

Read more about what a major tech company relocation could mean for DFW in a piece I wrote for D CEO.